Northmount School was established in 1990 by a group of parents who wanted to create a school in the Catholic tradition that would provide character formation while focusing on academic excellence. The formative idea was that a boy does not reach maturity when he can look after himself only, but rather when he can look after others. Though academic excellence was a centerpiece for the founders, there was a clear recognition that there were other schools where academics were also championed quite successfully. Northmount would be different. The graduates of Northmount would be more than talented academics; they also would be young men of character on the road to honourable manhood. This would be at the heart of the school’s mission.

The founders defined ‘Character Formation’ as the effort to imbue good habits, or virtues, and to struggle to overcome all that stands in the way of what is right and just. A conscious effort was made to foster a genuine spirit of service as the basis of developing leadership among the boys. The School’s directors focused on a partnership between parents and teachers because parents and teachers who place high value on character education must work closely in tandem to achieve the desired maturity among their sons and students.

Northmount School started in a family home with approximately 30 students. It was decided in 1995 that the School’s resources and expertise would be used with the greatest effect if Northmount concentrated on the elementary years. The strong formative years are junior kindergarten through grade 8 and there were good high schools available in Toronto. The School has since maintained this format successfully and recently celebrated its twentieth year in boys’ education.

In 1998, the Northmount Foundation was established by some parents and friends of the School who wished to support and advance the school’s mission and vision. The Foundation purchased the current property on 26 Mallard Road, and renovated the building to properly accommodate the growing School.

Northmount School continues to prosper at this location, remaining faithful to its Catholic heritage and founding principles. We intentionally remain small in order to nourish the sense of community. We welcome families from all cultures and faith traditions who share our common commitment to the Northmount Mission. 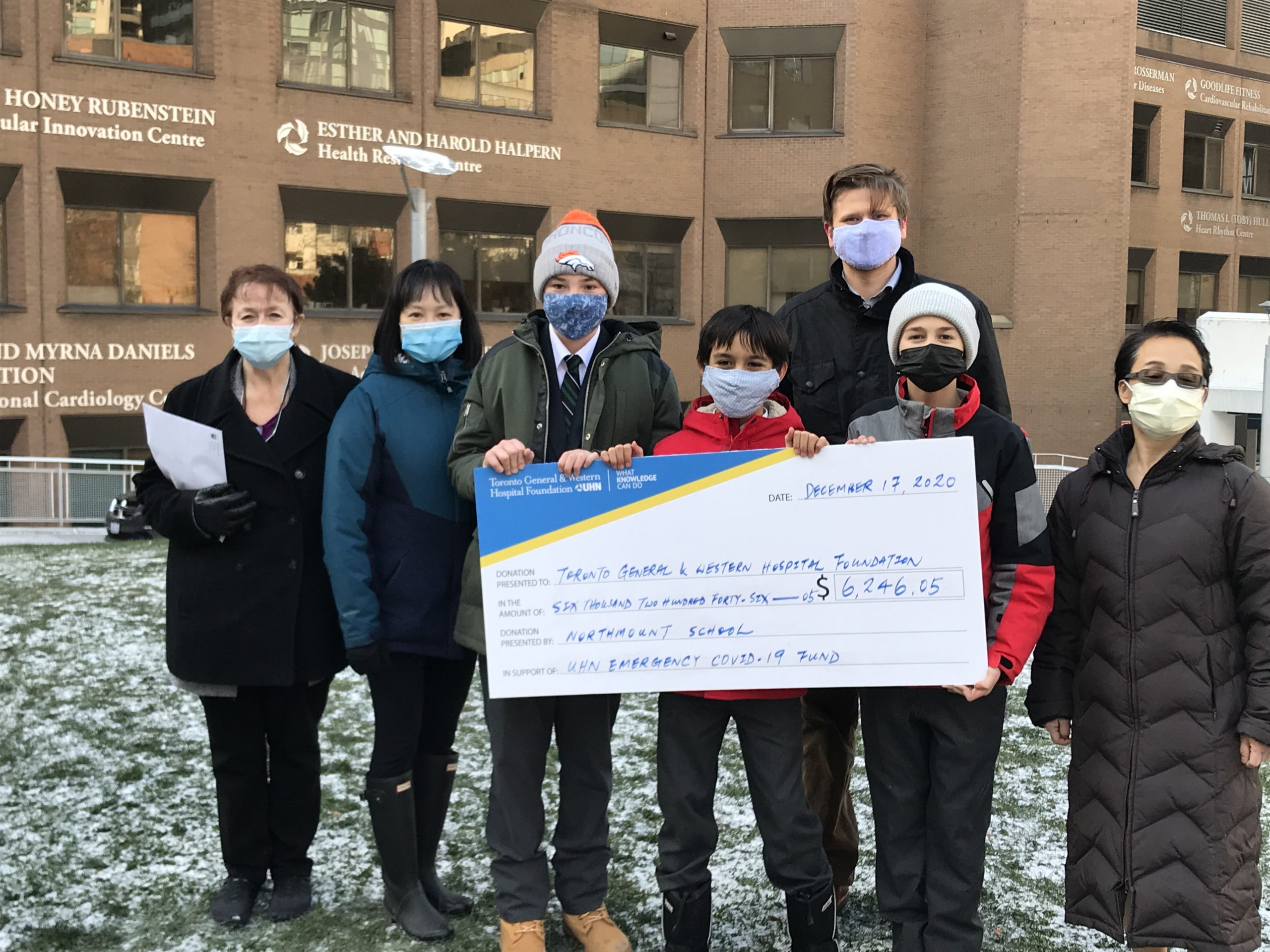